1. NFT collection by digital artist FEWOCiOUS rakes in over $2 million at Christie’s

“Hello, i’m Victor (FEWOCiOUS) and This Is My Life” included five lots by 18-year-old Victor Langlois, aka FEWOCiOUS, a rising star in the increasingly popular — and lucrative — world of NFT art. An NFT is a blockchain-powered unit of data that authenticates ownership of digital objects — images, videos, songs, even tweets. Each lot represents a year of Langlois’ life between the ages of 14 and 18, as he began to understand his gender identity, transitioned and moved from Las Vegas to Seattle. The series includes a physical painting, a video artwork sold exclusively as an NFT and a collection of physical and NFT doodles, drawings and journal entries from the corresponding year. 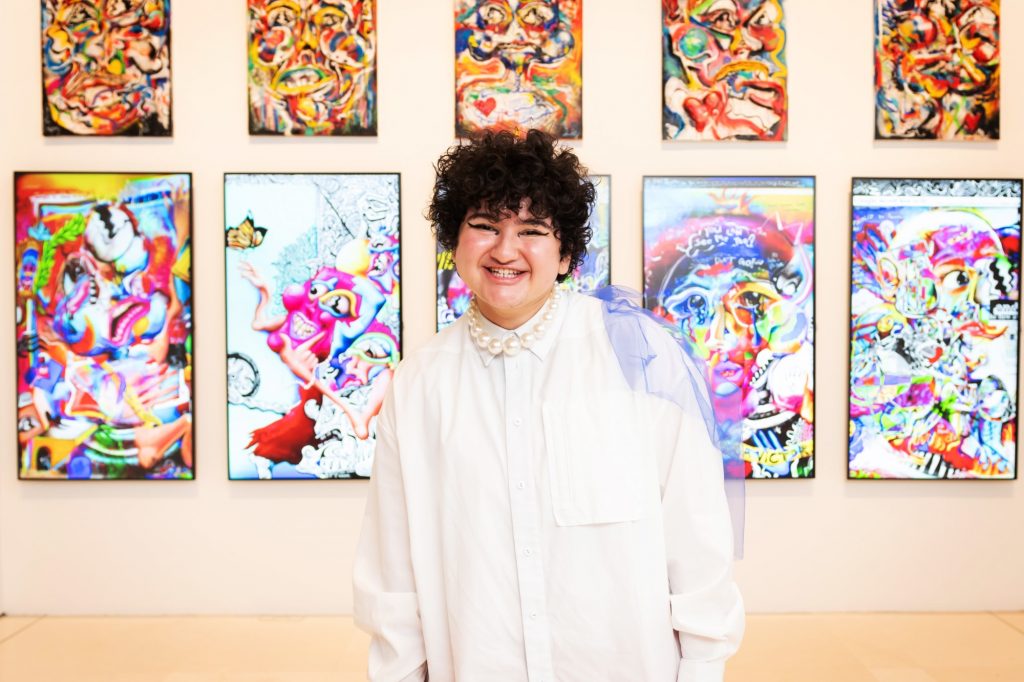 Beeple, the digital artist who sold an NFT for $69.34 million at Christie’s in March, has revealed a new venture called WENEW. The project will sell “iconic moments” from music, sports, comedy, history, and other cultural fields in auctions and sales. Every moment will be stored as an NFT on Ethereum and represented in a physical glass casing similar to the ones Beeple has used to sell his work in the past. The project will also use Arweave to include editorial works alongside each piece. 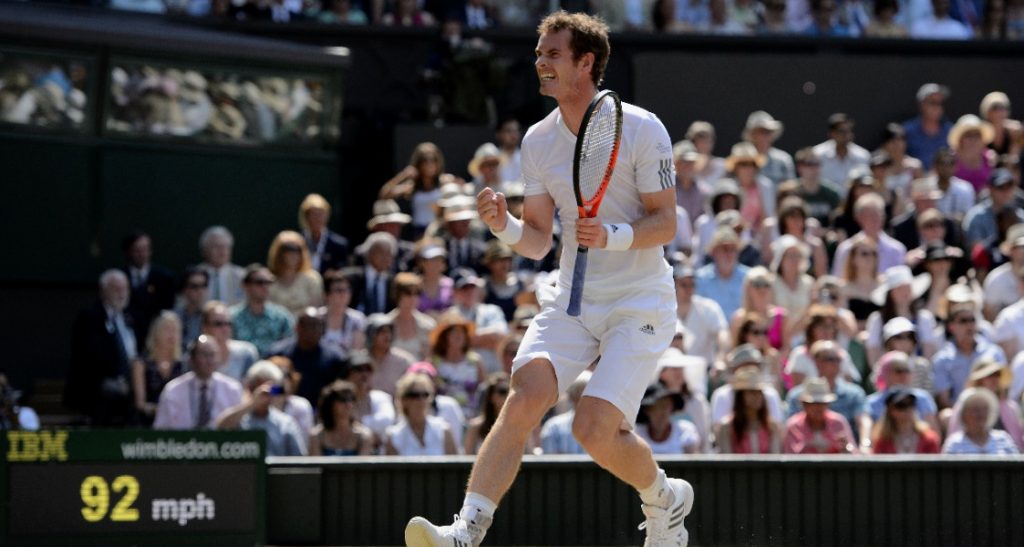 The market for NFTs surged to new highs in the second quarter, with $2.5 billion (roughly Rs. 18,560 crores) in sales so far this year, up from just $13.7 million (roughly Rs. 101.7 crores) in the first half of 2020, marketplace data showed. Sales volumes have remained high after NFTs exploded in popularity early this year. Monthly sales volumes on OpenSea, a major NFT marketplace, reached a record high in June.

An update to an existing art app that allows artists to access NFT marketplaces directly could have the potential to democratize access to the NFT world for artists not currently in crypto. SketchAR is an existing mobile app that allows artists to turn photos into illustrations using its AI-based computer vision. It is now launching a new feature that allows users to turn their art into NFTs directly inside the app, and then sell it. Content produced on the app can also include a public community feed and digital learning courses. The app, which boasts it has almost a million users already, will start off selecting a single “Creator of the Week” from its community for their art to be NFT’d on the OpenSea marketplace. But a new feature will shortly enable any artist using the platform to create and auction an NFT on-demand.

Pace Gallery, which recently scored a huge win by scooping up Jeff Koons for their roster, will launch a platform exclusively dedicated to selling NFTs made by different artists. Additionally, the gallery will now also accept cryptocurrency as payment for all physical or digital artworks. The NFT platform will be accessible via the gallery’s website and will be run by Christiana Ine-Kimba Boyle. It will debut in September with an inaugural group of NFTs made by the artist Lucas Samaras. The NFTs will be pulling from Samaras’ extensive archive of digital prints. 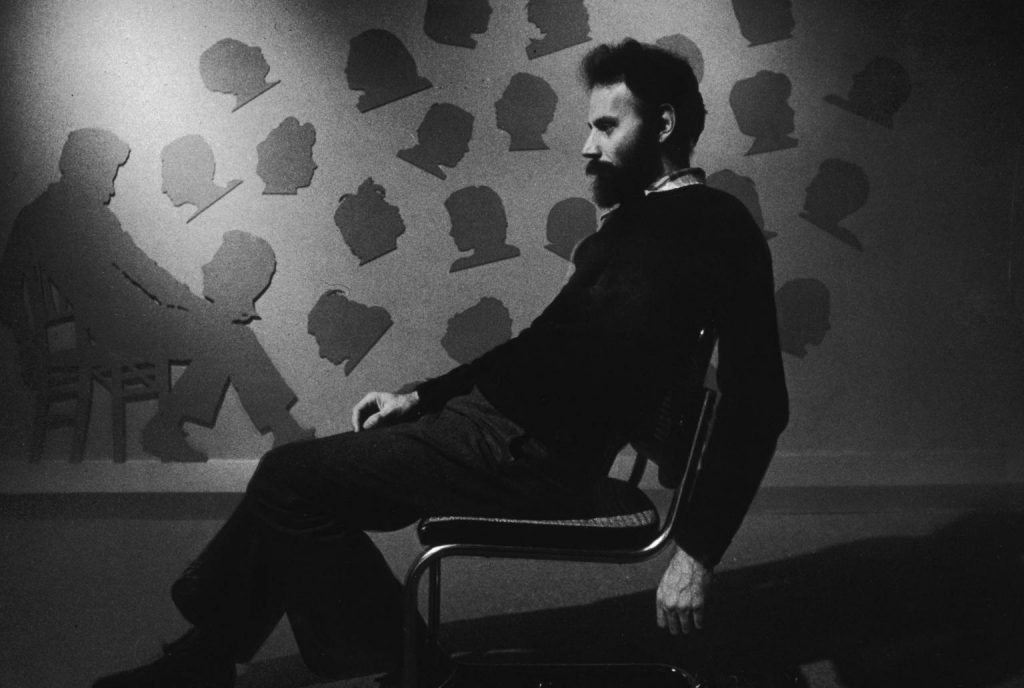 Lucas Samaras at the Pace Gallery, New York City in 1975. #Adopter stories
The Art of Poetry: Ballad, Verse and Rhyme #Expert opinion#News & trends
NFTs New Series: The Trending Artists in the NFT World You Need to Know About
This website stores cookies on your computer. These cookies are used to collect information about how you interact with our website and allow us to remember you. We use this information in order to improve and customize your browsing experience and for analytics and metrics about our visitors both on this website and other media. To find out more about the cookies we use, see our Privacy Policy.