NFTs New Series: The Trending Artists in the NFT World You Need to Know About

SHARE
The world of NFT art is a billion-dollar business, with everyone from Grimes to Damien Hirst getting involved in the lucrative venture. It can, however, sometimes be difficult to know what artists are worth paying attention to and will stick around and why. Here at .ART, we've rounded up the most relevant trending artists in the NFT world. NFTs are continuing to enjoy immense popularity, with some even dubbing them as the hottest art commodity in town. Non-fungible tokens, are artworks created on the blockchain with unique encryption codes that can be confirmed for authenticity and ownership. An NFT might be anything from a piece of digital art to an album.

With everyone from fashion designers to musicians to influencers and artists jumping on the bandwagon, it can feel a little overwhelming to determine what artists are worth paying attention to. That’s why we’ve compiled a list of all the most in-demand NFT artists today.

18-year-old pop-surrealist and digital artist Fewocious. He has sold over 3,103 NFT pieces at $5,812 each. Fewocious is also leading an NFT Renaissance and has more than 50,000 followers across Twitter and Instagram. Talk about a young man taking the crypto world by storm!

His highest-selling piece “The Everlasting Beautiful” shows a face of a woman with a hand on her cheek. Its features are designed differently with a beautiful blend of monochromatic segments and pops of colors. Moreover, the background has love and beauty-related statements and reflects a 20-second video that says to the viewer, “just tell me I’m pretty.” Fewocious’ masterpiece comes with a 30 x 30 inch canvas, gloss varnish, and oil paint. 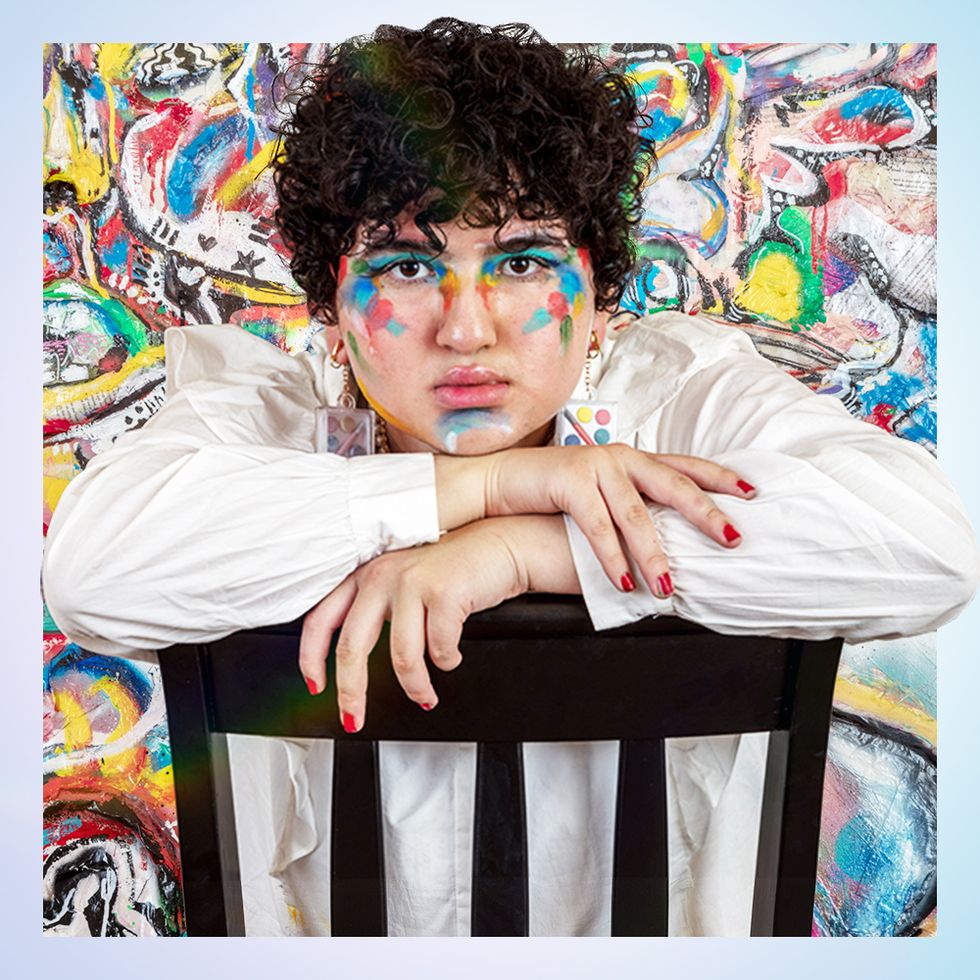 Mad Dog Jones is known for an adoptive, surreal, and dynamic crypto artwork style. His work mainly includes paintings, which morph into a digital scene through compilation and colouring. In total, he sold about 1,567 pieces, averaging at $9,063 per sale. 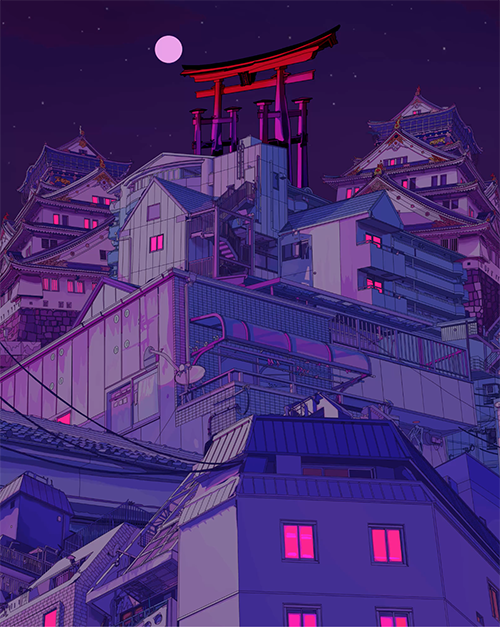 Mike Winkelmann, who goes by Beeple, is no doubt the top-selling NFT artist. By the end of March, he had made 845 NFT sales for over $133,544,000. Among these artworks was a compilation picture named ‘Everydays: The First 5000 Days’ that sold at an incredible $69,346,250. Apart from that, Mike Winkelmann is popular for NFTs like ‘Crossroad’ and ‘OceanFront,’ which sold for $6.6 million and $6 million, respectively. He also drops digital artworks on his Instagram account daily, along with his ‘Everydays’ series. 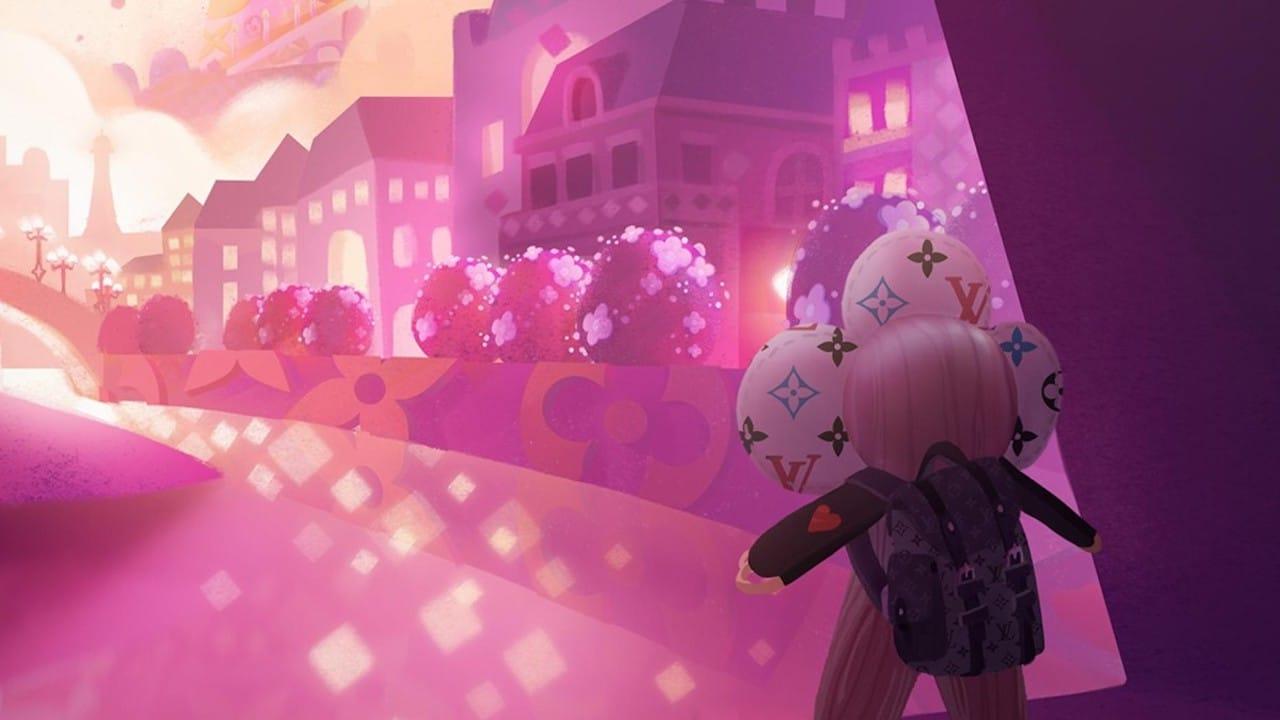 A screenshot of the game “Louis the game”. Beeple x Louis Vuitton

Despite being anonymous, he has produced digital artworks for two long decades. The artist has also been recognized by the notable Elon Musk and has sold 1,691 works averaging $9,354 per work. Pak’s highest-selling 12-second video artwork is the “Metarift.” It depicts a six-sphered structure that turns opposite to each other. Metarift sold for $900,072 and the artist also partnered with Sotheby for a global NFT auction. 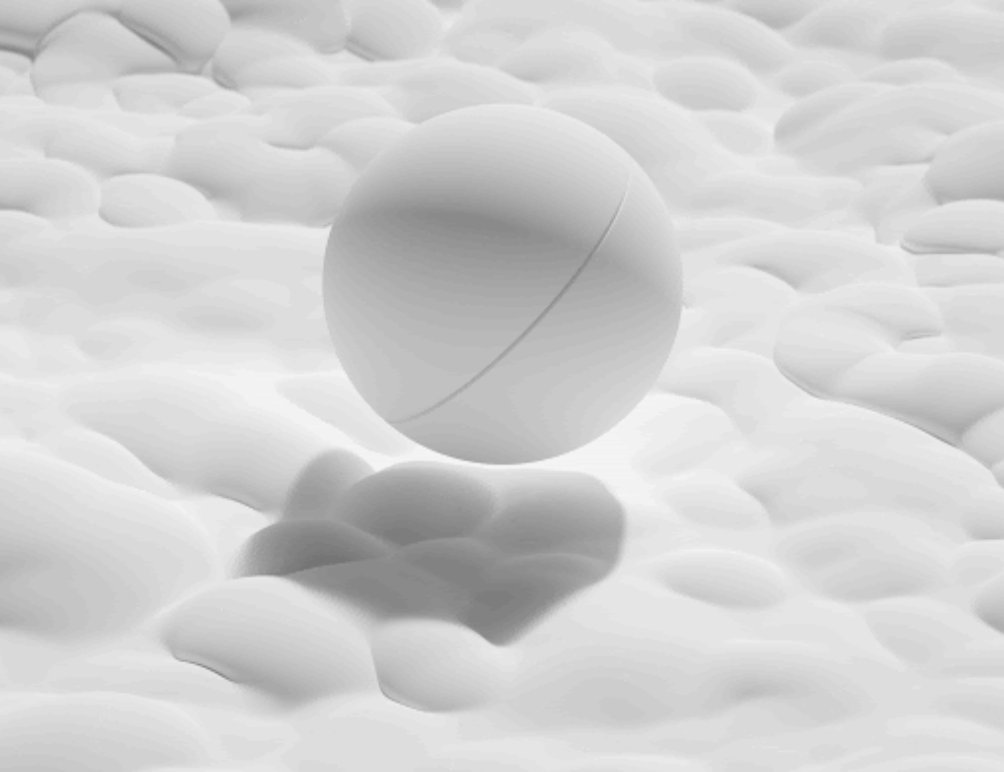 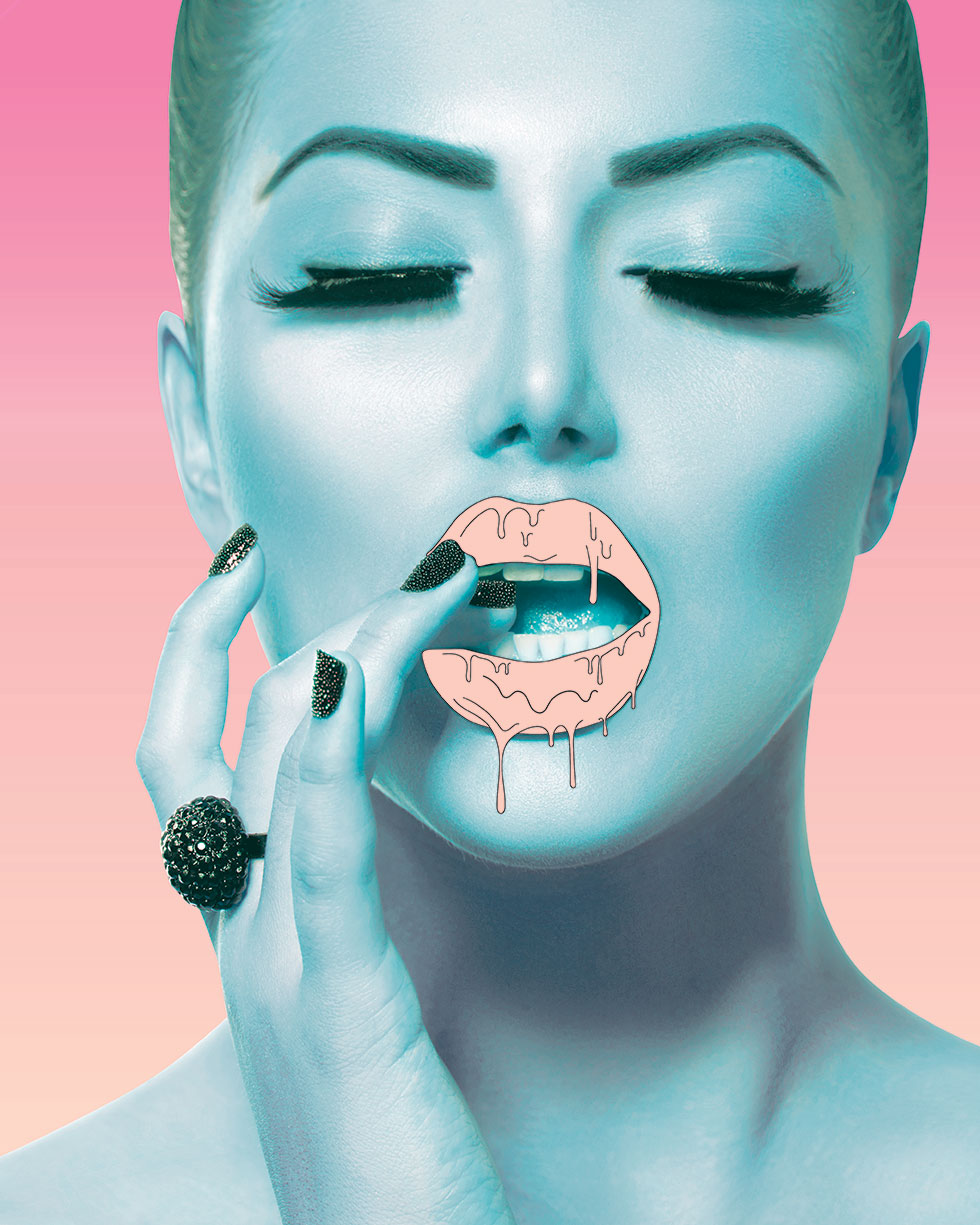 Fascinated by the integration between art and tech, Trevor Jones’ artwork includes augmented reality, NFC tags, and QR codes. And after purchasing his first Bitcoin, Jones started intertwining his pieces with cryptocurrency themes. As of now, Trevor Jones has sold 5,284 NFTs, worth about $18,591,000. His most successful sale is ‘Genesis,’ selling for $604,967. Another of Jones’ highest-selling pieces is ‘The Bitcoin Angel,’ sold for $188,880.

Blake Kathryn is a Los Angeles based visual artist. Her work balances between concept and commercial realms spanning across various industries including music, fashion and tech. She’s an incredible ambassador to the community and regularly engages with her fans while creating work on twitch. Additionally, she’s passionate about social justice and equality topics and regularly highlights artists who haven’t had previous exposure.
How to use your .ART domain name as your crypto address. Read More .ART Domain Name: Your Digital Business Card Read More How to link your .ART domain to your website Read More

Crypto art giant Hakatao made it to the best NFT artists list with 1,504 artwork sales, worth around $12,487,200. Her pieces largely reflect on significant issues like society, the environment, and crypto. They also involve art history, symbolism, and psychological references. Hakatao’s most successful NFT sale, ‘Kim Jong Un- “Dead And Alive” Edition,’ went for $321,967. You’ll find her art in various high-rated NFT platforms, including SuperRare and Nifty Gateway.

Giant Swan, who goes by the real name Travis Van Zanen is a 33-year old Australian digital asset from Melbourne. He specializes in creating his artwork through his virtual reality headset and the results of this are absolutely gorgeous and enthralling dreamscapes. He ended up having to kickstart his own art career due to the fact that he was struggling with getting exposure. This lack of exposure is mostly due to the fact that most art galleries don’t have VR facilities to display this kind of art. Despite this, he persevered and continued creating masterpieces. 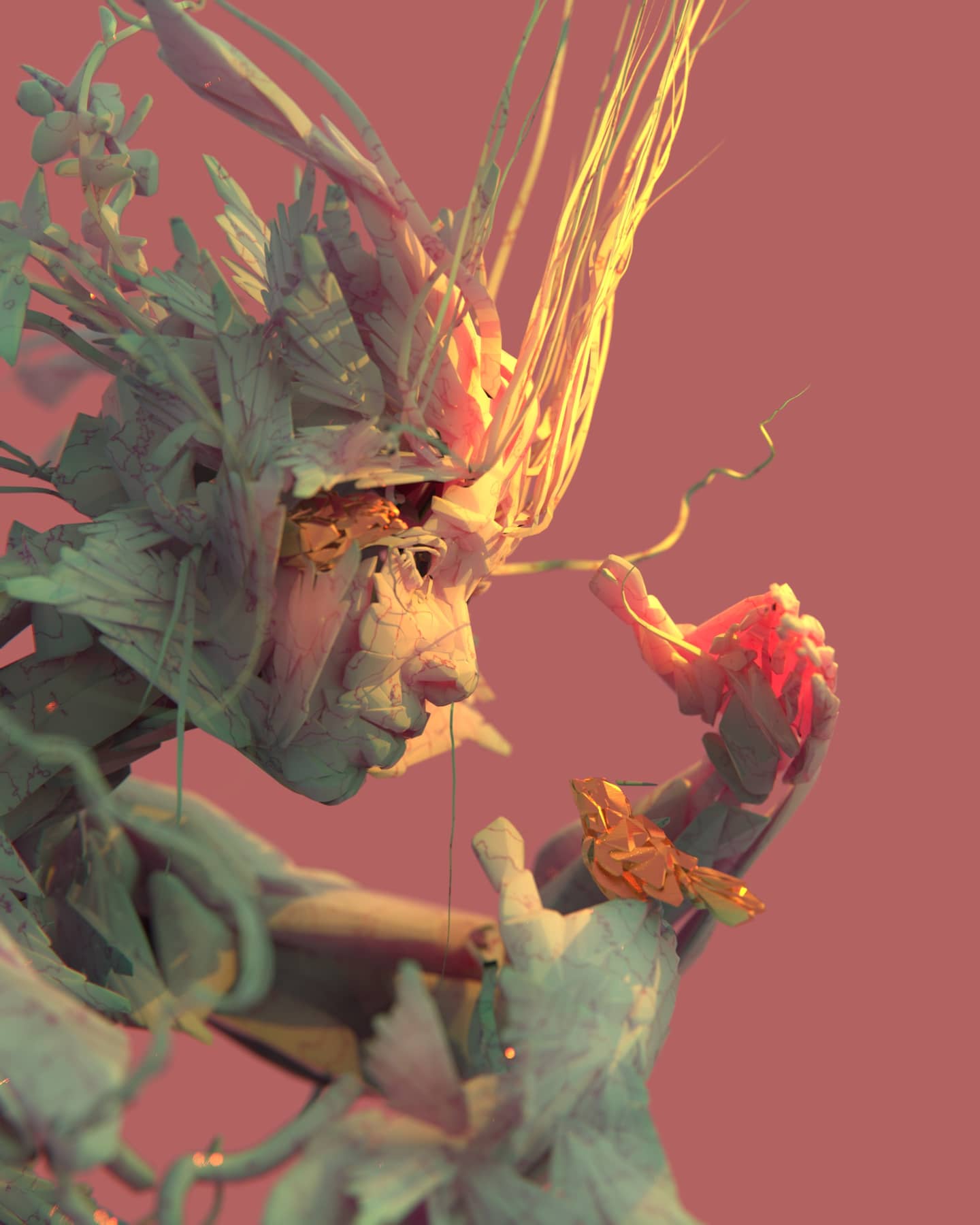 A King of Feathers by Giant Swan

John Orion Young is a 35-year old digital artist that hails from Portland, Oregon that has been making a name for himself in the world of NFTs. He has been making that name for himself through his creation of JOYs. What are JOYs?  They are really garish virtual figurines that can either make you joyful with their goofy appearance or unnerve you with the exact same thing. He began working on VR art in 2017 and this eventually led to him creating NFTs to earn money, which ultimately led to JOYs as they are today. 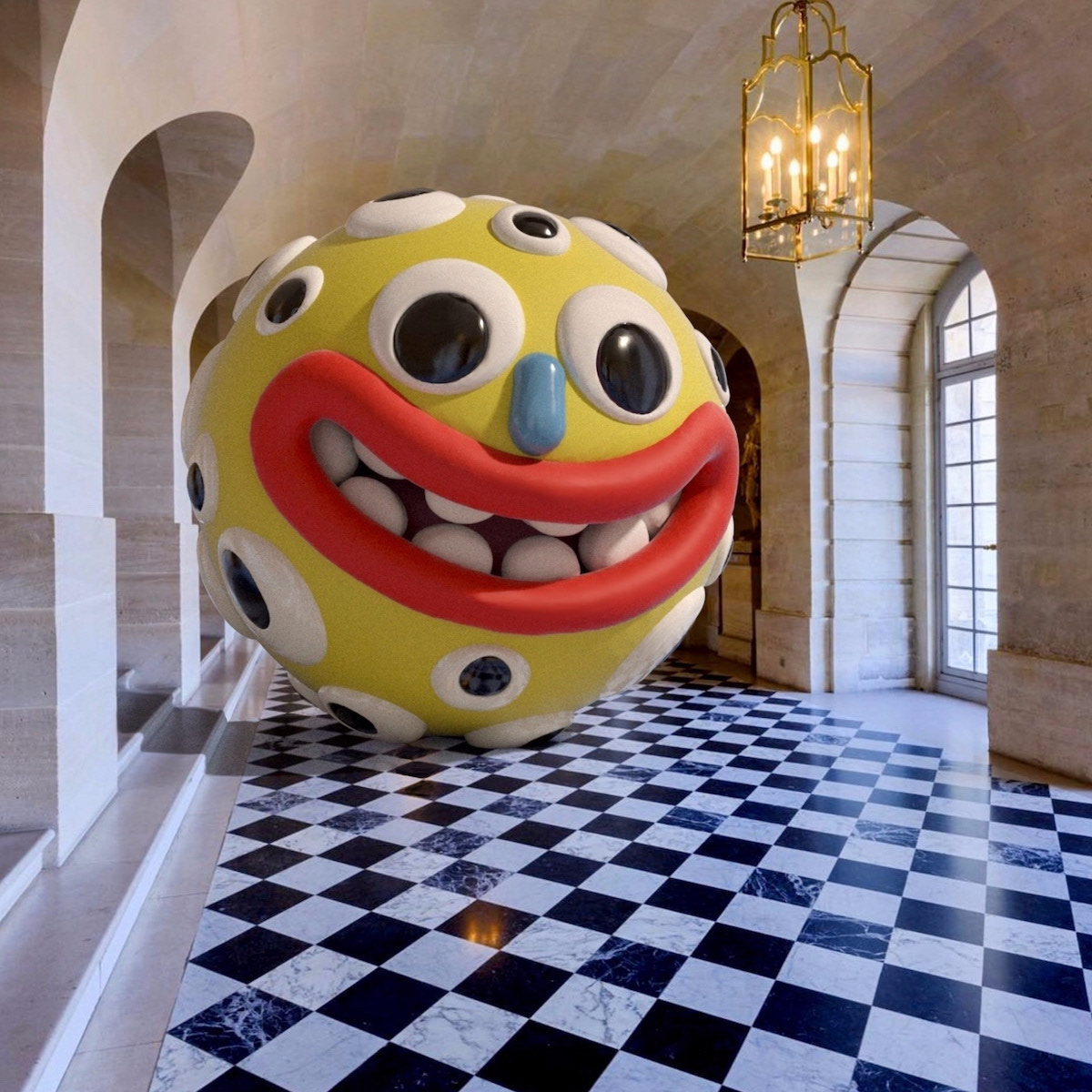 #Expert opinion
From Table to Tableau: The Art Restaurant by Christina Makris

#Adopter stories
Adopter Nursery: Top weekly .ART domain sales
This website stores cookies on your computer. These cookies are used to collect information about how you interact with our website and allow us to remember you. We use this information in order to improve and customize your browsing experience and for analytics and metrics about our visitors both on this website and other media. To find out more about the cookies we use, see our Privacy Policy.