SHARE
Did you spent your entire week in books or trapped inside because of rain? Or, to the contrary, did you enjoy running around in the sun? No matter where you are - if you missed what was hot as the summer sun - we can help you with it! Brace yourself, and don't look further. Here is our weekly recap of Goggle trends! Bitcoin and the Rumour Mill 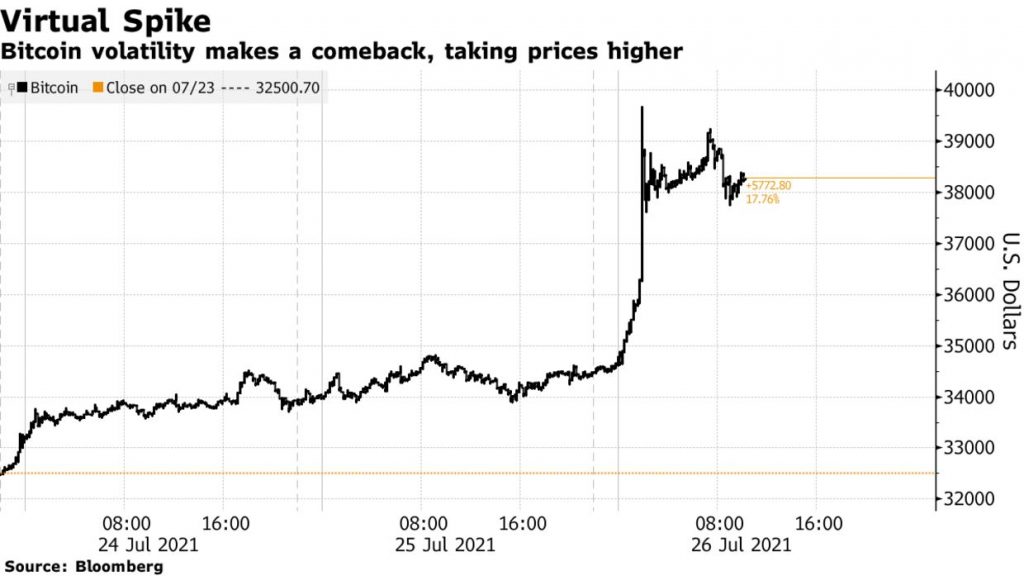 If you follow the value of Bitcoin, you know that the last week saw its fair share of movement on that end, and the movement wasn’t only on Google Trend. While the value of it rose by 15% on the market, Google searches were growing by the thousands up to more than 15K individual searches in the past 24 hrs.

“The extent of the jump was probably driven by over-leveraged shorts” – Vijay Ayyar, head of Asia Pacific at crypto exchange Luno in Singapore.

And many think that the fact that Amazon advertised a job vacancy for a digital currency product lead contributes to the hype, especially after getting positive inclination from Elon Musk & Cathie Wood from Ark Investment Management LLC.

Are you hype for Bitcoin? 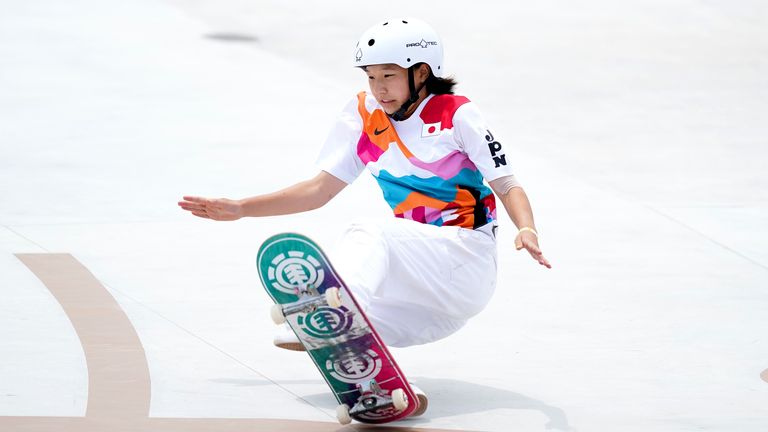 Yes, you didn’t go back in the past – we are still in 2021, but everything in the Tokyo Olympics tried to rewind the clock and make you feel like it’s groundhog day all over again…. Will we ever get over 2020? Google trend is exploding under searches related to the Olympics – from the 13-year-old Momiji Nishiya from Japan, who won Gold in skateboarding. She made history twice, being the youngest gold medalist for Japan as well as the first to win a gold medal as this is the first Olympics in which skateboarding competes. What will be next, record-breaking or scandals? While we all agreed that the Olympics aren’t the same with reduced athletes delegation and almost no supportive fans, we should cheer louder from our pub, park, or living room. We can’t wait to see it, and we hope that it will be positive and bring some joy! 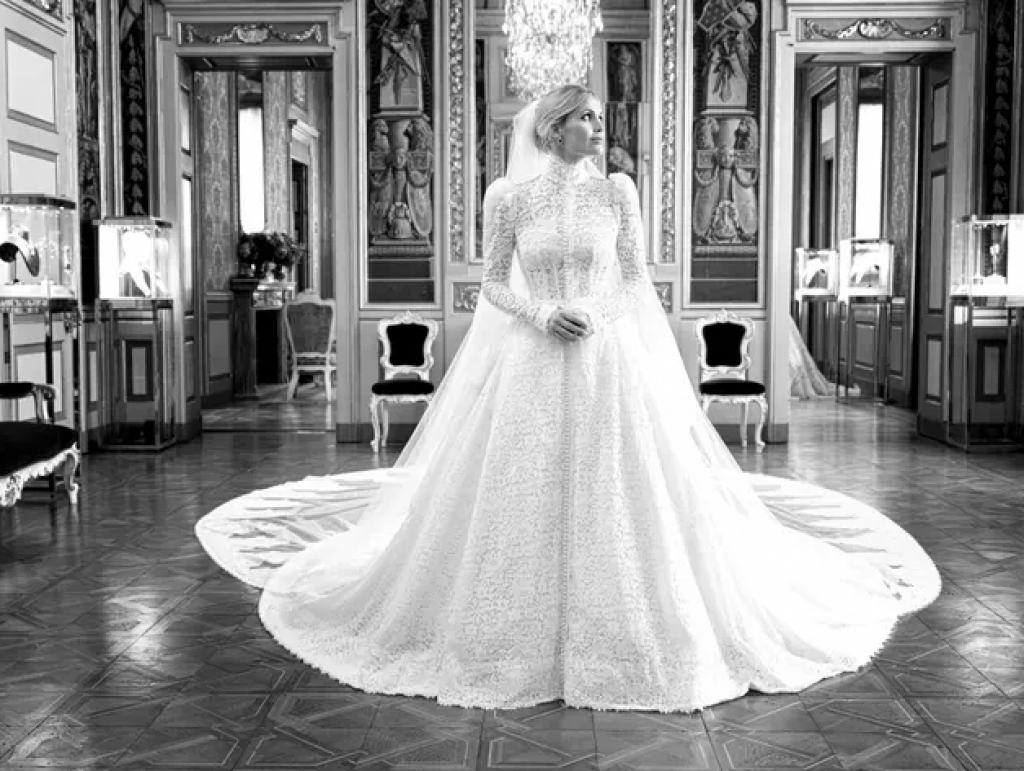 She is the daughter of Princess Diana’s brother, and the searches haven’t exploded over her wedding dress not only in the UK but in the USA and elsewhere. Last weekend, Lady Kitty Spencer wedded Michael Lewis in a more than opulent gown straight out of a fairy tale. This Victorian-inspired white lace, exclusively designed by Dolce and Gabanna, which isn’t a piece of surprising news as she became the brand’s global ambassador last year. It became (one of) the talk of the town this weekend. What do you think of it? #Expert opinion
NFTs New Series: How to enjoy and display your NFT by Collaborator Stephane Bejean-Lebenson #News & trends
.ART Google Trends Watch II: NFT & Gallery Weekend!
This website stores cookies on your computer. These cookies are used to collect information about how you interact with our website and allow us to remember you. We use this information in order to improve and customize your browsing experience and for analytics and metrics about our visitors both on this website and other media. To find out more about the cookies we use, see our Privacy Policy.