SHARE
So little time, so many new things going on in the world of digital art and more... If you want to stay clued in, but don't have the time to trawl through endless content, you've come to the right place. Here is your recap of all the hottest art market news. The world’s first SMS has been sold as a non-fungible token (NFT) for $149,729 (€132,680) at auction in Paris, according to the auctioneer Aguttes. Reading “Merry Christmas,” the message was sent by British programmer Neil Papworth from his computer on December 3 1992 to Richard Jarvis, then director of UK telecommunications company Vodafone. Jarvis received the message on his Orbitel 901 cellphone during the company’s Christmas function. The NFT is a replica of the original communication protocol that transmitted the SMS, the auction house said. The unknown buyer, who was to pay in the cryptocurrency Ether, will also receive a digital frame with a 3D animation of the message being received. 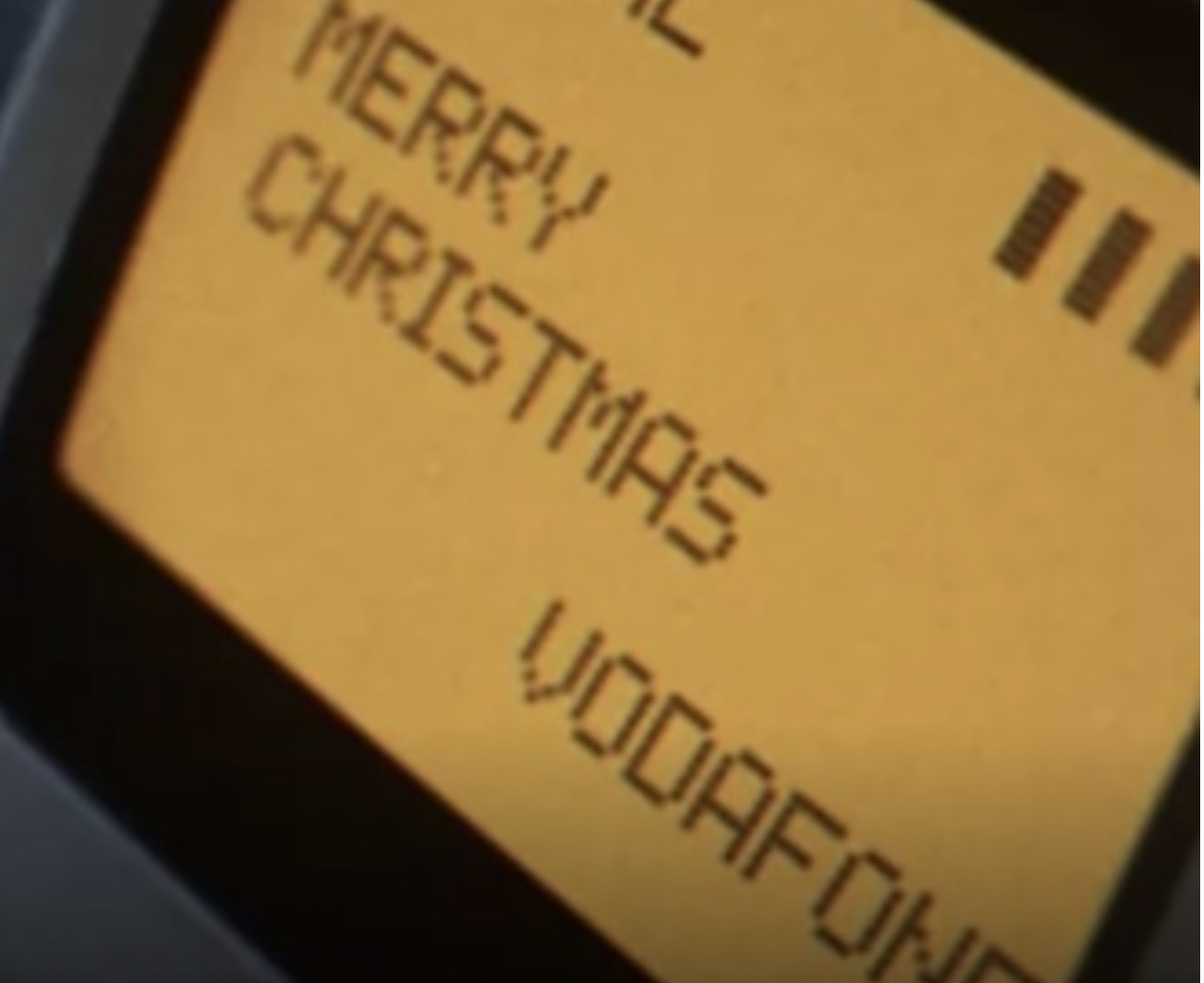 2. Christie’s sales hit a five-year high but slip behind Sotheby’s for 2021

Auction house Christie’s reported preliminary total sales of $7.1bn (£5.2bn) including fees for 2021. This was just behind Sotheby’s which reported an annual figure of $7.3bn (£5.5bn) for the year. This is the second year in a row that Sotheby’s has edged ahead. For Christie’s, its 2021 full year results saw sales jump 54% on 2020 and up 22% on 2019, driven by a boost in auctions, NFTs, new buyers and private sales. Auction sales grew to $5.4bn while private sales reached $1.7bn. Chief executive Guillaume Cerutti said it was “no surprise” that the results were among the best in a decade and that the auction house had sold the top two lots in the world at auction this year. The top-two sales were Picasso’s Femme assise près d’une fenêtre (Marie-Therese) for a premium-inclusive $103.4m and Basquiat’s In This Case at a premium-inclusive $93.1m.

Former first lady Melania Trump launched her own NFT platform and dropped her first digital collectible titled “Melania’s Vision,” which will be on sale through the rest of the month. “Melania’s Vision” is a watercolour art piece by artist Marc-Antoine Coulon. The limited-edition digital artwork will be available for 1 SOL ($150) and includes an audio recording from Mrs. Trump. A portion of the proceeds from Melania’s NFT collection will go to children in the foster care system and their education, according to the official website. The exact percentage was not revealed. 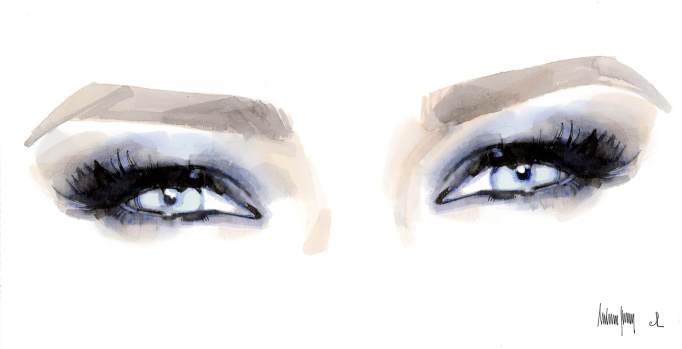 The floor price of Bored Ape Yacht Club (BAYC) NFTs has flipped that of Larva Labs’ CryptoPunks for the first time. The floor price is the lowest price at which a type of NFT is currently available for sale. The current floor price of a BAYC NFT is 53.9 ETH ($215,350), whereas the floor price of a CryptoPunk NFT is 52.69 ETH ($210,515). The flip is significant because BAYC NFTs are much newer to the market than CryptoPunks — seen as the OG NFT. The former NFTs were launched in April of this year and the latter in 2017. Both BAYC NFTs and CryptoPunks are a collection of 10,000 unique digital collectibles on the Ethereum blockchain. CryptoPunks were created by two Canadian software developers Matt Hall and John Watkinson whereas BAYC NFTs were created by a team of four pseudonymous developers: Gargamel, Gordon Goner, Emperor Tomato Ketchup, and No Sass. 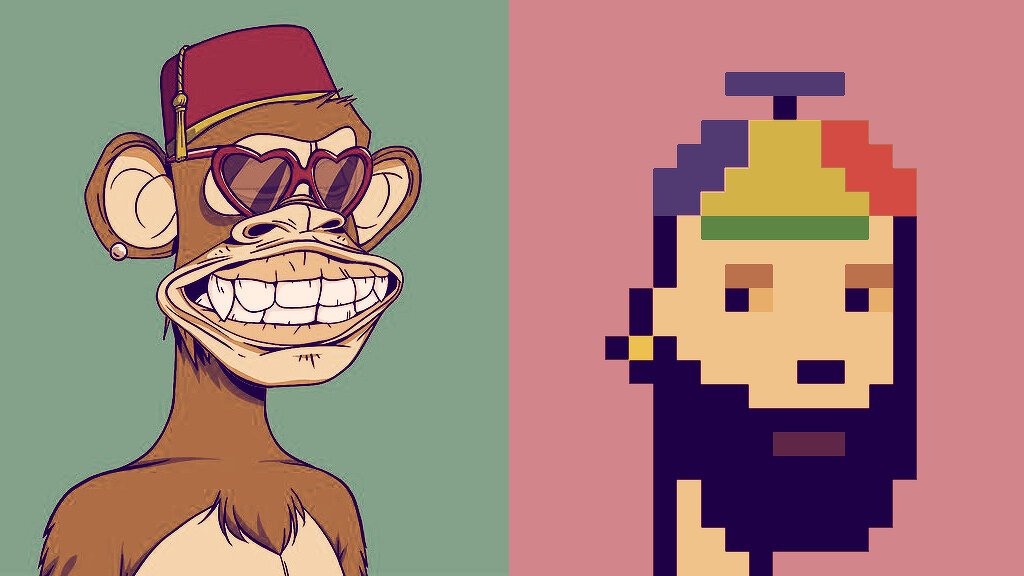 Italian architect Renzo Piano has transformed a former power station in Moscow into a contemporary arts centre for the V-A-C Foundation named GES-2 House of Culture. Renzo Piano Building Workshop’s revamp of the power plant, which was designed in 1907 in the Russian Revival style by architect Vasili Bashkirov to power the city’s tram system, is the studio’s first project in Russia. The main hall has been conceptualized as a piazza, as the artistic director, affirms: “Our intention is to cater for different publics at the same time and make sure the content we produce is accessible to all,” said GES-2 artistic director Francesco Manacorda. “Our aim is to provide visitors with tools to be able to assess and understand the art on display, so they can develop their own judgment, and we will continue to develop these processes as we move forward.” 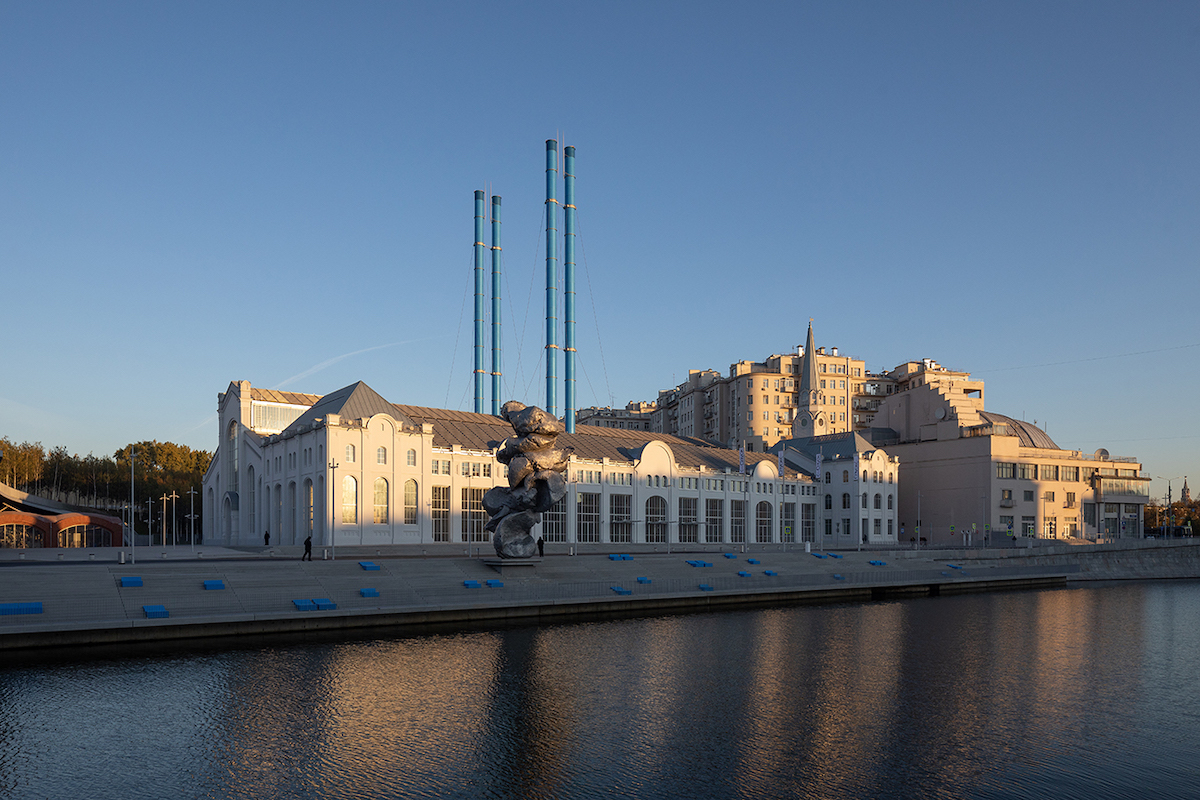 #News & trends
Let's Celebrate; Happy World Emoji Day
This website stores cookies on your computer. These cookies are used to collect information about how you interact with our website and allow us to remember you. We use this information in order to improve and customize your browsing experience and for analytics and metrics about our visitors both on this website and other media. To find out more about the cookies we use, see our Privacy Policy.