.ART Google Trends Watch VI: This Summer is Fast and Furious on all Fronts

SHARE
Too busy enjoying the pool, sipping on your favourite cocktail or mocktail, too deep in your last book and or simply making the best of your summer to read what is currently trending? Don't worry - this quick recap will enlighten you on what is going on in the arts. Be aware that the pace this summer isn't slowing down, and things are raging! Britney Spears
With the hearing regarding her conservatorship at the end of last month, Britney is trending but not because of her music. With an increase of 500% in the search over the past couple of weeks, she is everywhere, from Twitter to Insta, to the news and, of course, at the top of the trends. From Madonna to Justin Timberlake or Missy Elliott, many celebrities are being vocal and support Britney’s right to end what many have qualified as the “oldest trick in the playbook of the patriarchy”.  We aren’t sure what will be next on that front, but we know that it will be furiously reported in the news.

The Fast and Furious Franchise 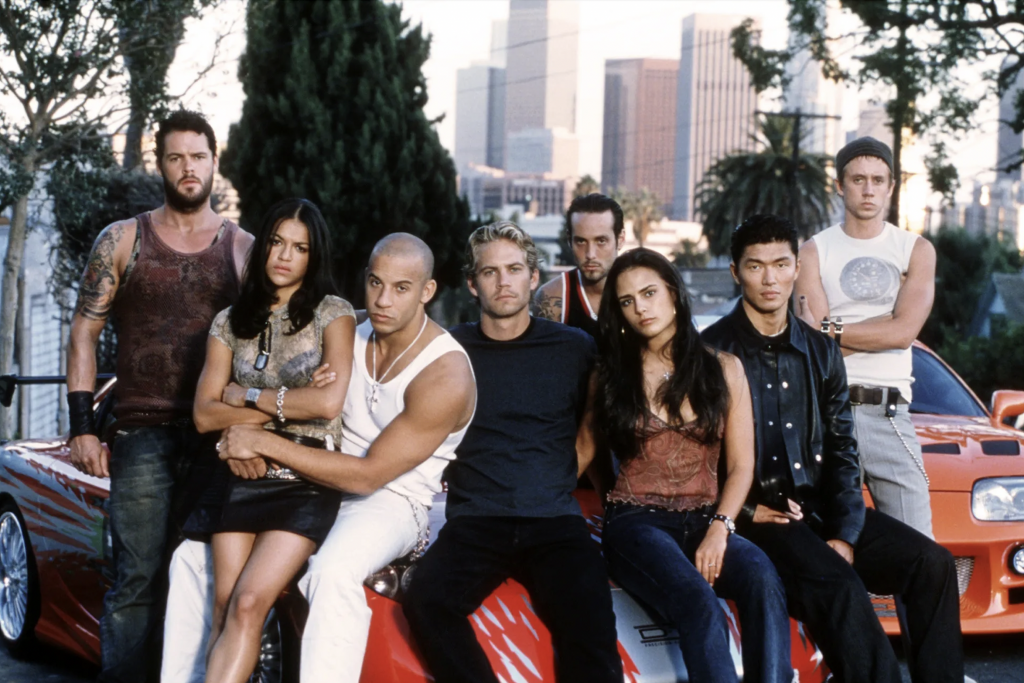 When the first Fast and Furious movie was released 20 years ago, in the summer of 2001, nobody would think it would last this long or that it would interest people in so many countries from the USA to Bulgaria, Guatemala and many more. With search reaching an increase of more than 2000%, people are still hooked, and the release of the 9th movie of the series, F9, isn’t making an exception. The 10th movie is already announced and will be split into two parts. One question remained, how this will end?

Summer, pool party and inflatables
Summertime is meant to take a break from our busy lives, but after more than into the pandemic, the only thing that we want is to see our friends and love ones and celebrate life around a pool with crazy inflatables. Industrial designers haven’t let us down with impressive designs ranging from a full pizza to avocado, unicorn, pink flamingo, and many more funky shapes. Share yours on social with us!

Damien Hirst and his pink undies 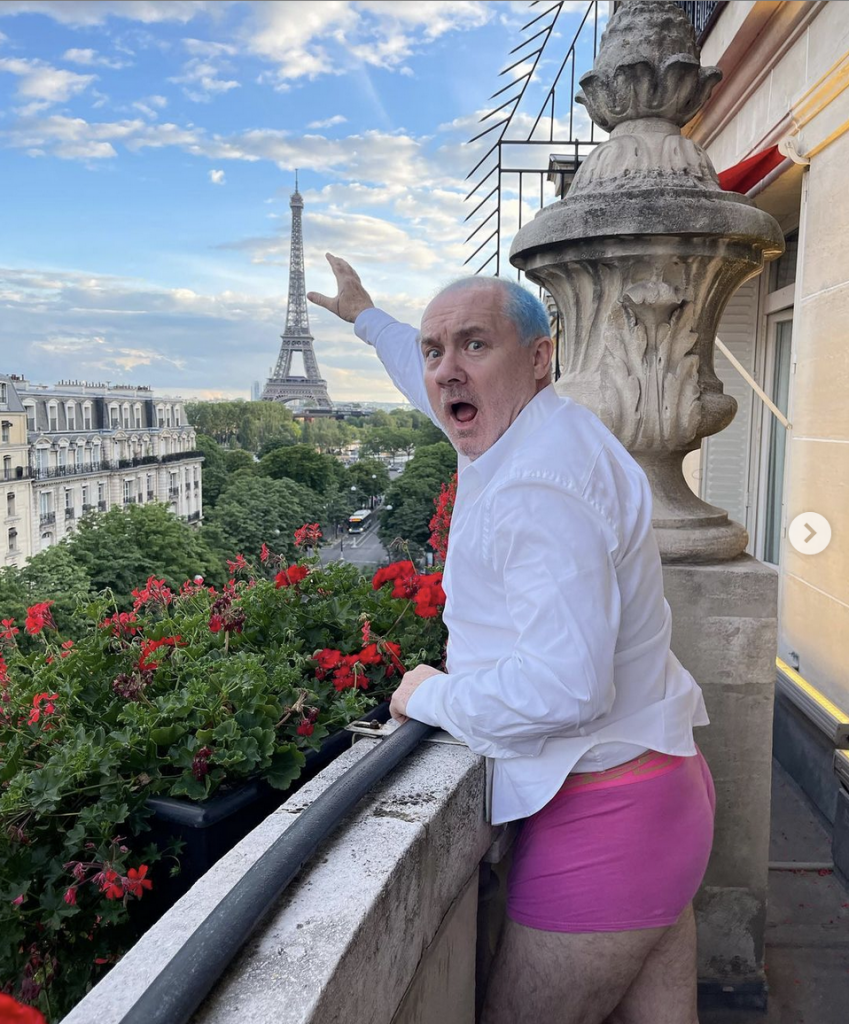 .ART community was happy to wish a very happy birthday to Damien Hirst a few weeks ago. The image we chose of Hirst depict him in front of the Cherry Blossoms series, wearing matching crocs and bubble gum pink underpants. He strikes back this weekend, in Paris this time and with sporting blue hair. Damien always have a trick in his playbook! #Blog#News & trends
Adopter Nursery: Top weekly .ART domain sales
This website stores cookies on your computer. These cookies are used to collect information about how you interact with our website and allow us to remember you. We use this information in order to improve and customize your browsing experience and for analytics and metrics about our visitors both on this website and other media. To find out more about the cookies we use, see our Privacy Policy.